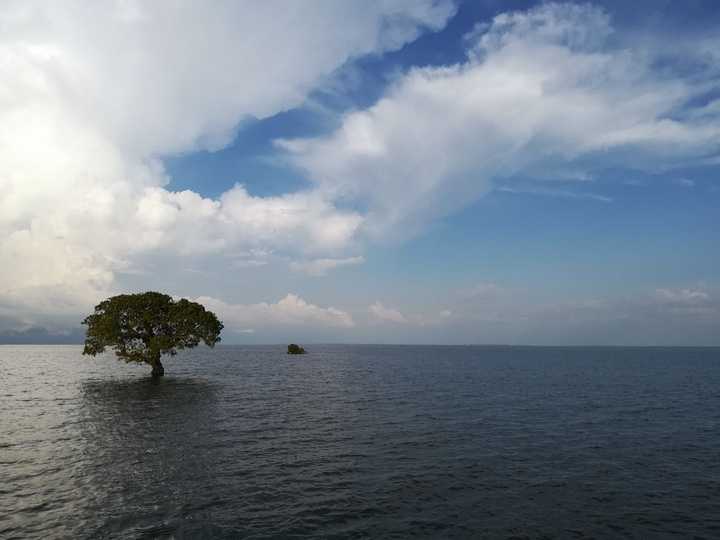 Nikli Upazila is in the Kishoreganj District of Dhaka Division. It is known for its haors, large backswamps which gets filled with water every monsoon. In 1971 during the Bangladesh Liberation War, a vicious campaign of persecution began in Nikli Upazila and went on for days, spanning several villages and targeting the Hindus.1,2,7

On September 21, The Pakistan Army soldiers (lead by Maj. Durrani) with the Razakars (led by Commander Hossain Ali, who was the officer-in-charge of Nikli Thana/Police station at that time) arrived at Mistri Para of Dampara Union. Then along with the help of the then chairman of Dampara Union Saheb Ali (who was also the local leader of East Pakistan Peace Committee at Kishoreganj), the soldiers and razakars rounded up every Hindu male they could find, from old to young, totaling 39 of them. They then took the captives in boats to Nikli Thana in the excuse of issuing ID cards for them.1 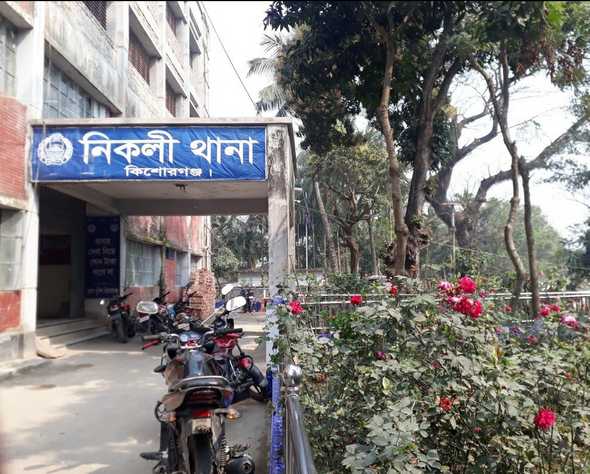 On reaching Nikli Thana, which was a camp for the razakars at that time, they kept 4 of them inside the lockup because of being too young. They were Badal Sutradhar, Badal Barman, Shunu Barman, and Gopal Sutradhar. The rest were tied behind their backs and tortured by stabbing with bayonets. This continued till evening at 8 pm, after which they were taken to the cremation ground at the western bank of Showaijoni river in Nikli. There, they were queued and then gunned down with machine gunfire.1,2 After ensuring they were dead, the razakars and the soldiers hung the dead bodies with holui (fishhooks) and took all the 35 people to the Dhulachar Haor, and dumped them in water. They left the four boys the next morning, but by then they already knew they became fatherless. 1

From that day, Mistri Para turned into a lane of widows. The village, being empty of men, turned into a pleasure zone for the razakars. The atmosphere and waters of the haors reverberated with the screams of the women being raped.1,7

44 years later, on Sept. 21, 2015, the first commemoration ceremony was organized for the victims of the Nikli massacre.3 A small memorial has been made for them by the Shahid Smriti Parishad, which is garlanded with flowers every year on Sept. 21.4,5,6 The government has neither given recognition nor financial support to the families of the victims.1